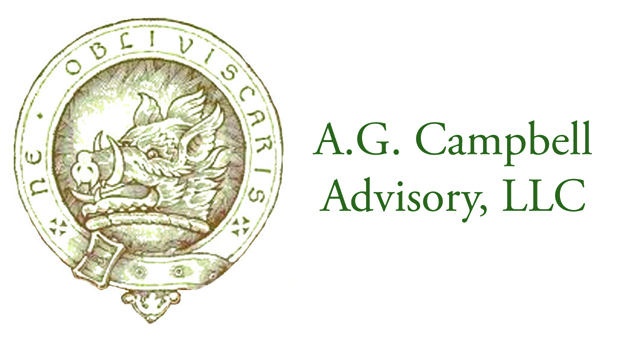 October, Halloween, and a guess at what trumpets year end.

Boo!!!! You almost didn’t recognize me did you? I’m called a positive month after the worst quarter on Wall Street in 5 years. You might have thought I was the ghost of markets past.

Despite all the growing political dispersions, corruption abound, and the specter of rising interest rates, we are more bullish than ever. Let me elaborate on our 5 main reasons: first, we think the 3rd quarter was what the market needed to move higher. Prior to that time, value was off the table. The stock market has enjoyed a 6 year recovery without much interruption. Therefore, we were due for a correction, and we got a small one. At the moment, we see October as the transitional month that sets up next year. Many clients have already booked their losses earlier this year which allowed them to be more liquid now and in search of good quality at great prices. It is this early tax loss selling that we think will help propel the market into next year. Second, interest rates are low and will remain low, even if the Fed raises them by 1/4 of 1% in December. In fact, we think this moves the Santa Claus rally into December!! This may be one of the few times in history that higher rates are welcomed by Wall Street to a degree. The reason is now the artificially low rates are hurting our seniors and our economy. Banks and lending institutions need to make more money in their spreads. Therefore, any posture by Janet Yellen to move rates higher is a positive signal. It also signals that the FOMC sees the American and global economy as recovering. Are they right? Maybe a little, but they are simply following a political agenda. It will work fine for the moment until Paul Ryan begins to hit his political stride of reformation. And assuming, maybe incorrectly, a Republican victory in 2016, we can look for lower tax rates, entitlement cuts, and an increase in defense spending. The result might return us to the World Leader status. The next President will also have to deal with the consequences of our “kick the can” politics, and the need to keep raising interest rates. The key is not to hit the tipping point too quickly, proper balance is imperative. Third, with the glut of oil supplies and natural gas, we will likely have stagnant pricing until sometime late next year. This is good for the consumer. Fourth, rates will historically remain low enough for real estate transactions to continue, albeit at a slower pace. Fifth and finally, we will have retaken the world’s stage as the large and in charge world police. This position allows markets to settle down and focus on policy as opposed to politics.